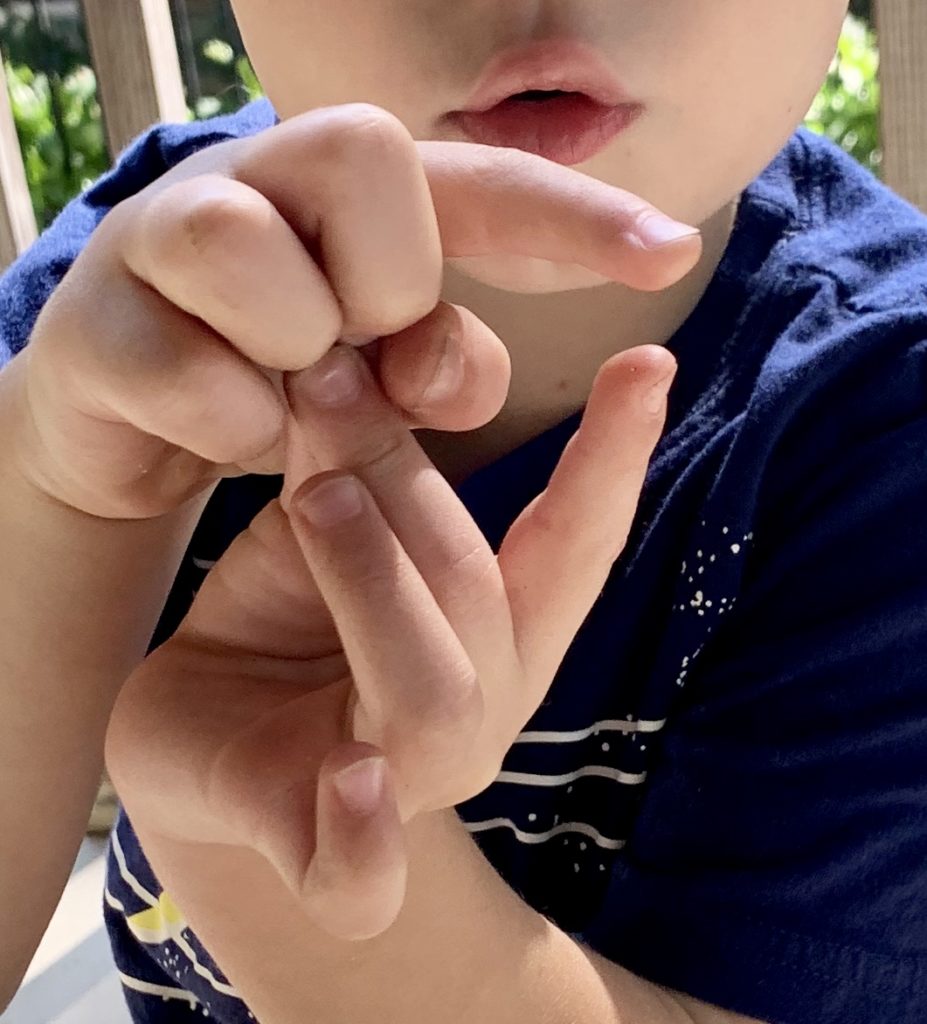 Simon says: “Touch both elbows at the same time!”

Simon says: “Hug yourself and twist! Touch your finger!”

This classic game teaches body awareness and listening skills while encouraging children to cross the midline.

This short break in the day not only gets the blood flowing but gives you a chance to work on coordination, counting, visual perception and body awareness! It packs a lot of punch for a game that can be started at a moment’s notice!

Earlier this month, we introduced the concept of crossing the midline. Crossing the midline is the ability to cross over an imaginary line down the center of your body from head to toes, separating the body into a left and right side.

This skill requires the right and left sides of the brain to work together to create a motor action. Most children will naturally learn to cross their midline as they grow, but there are fun, intentional and creative games to play while working on crossing the midline.

This week, we are going to add a few more ideas for body awareness that will get our children moving and building those brain connections! 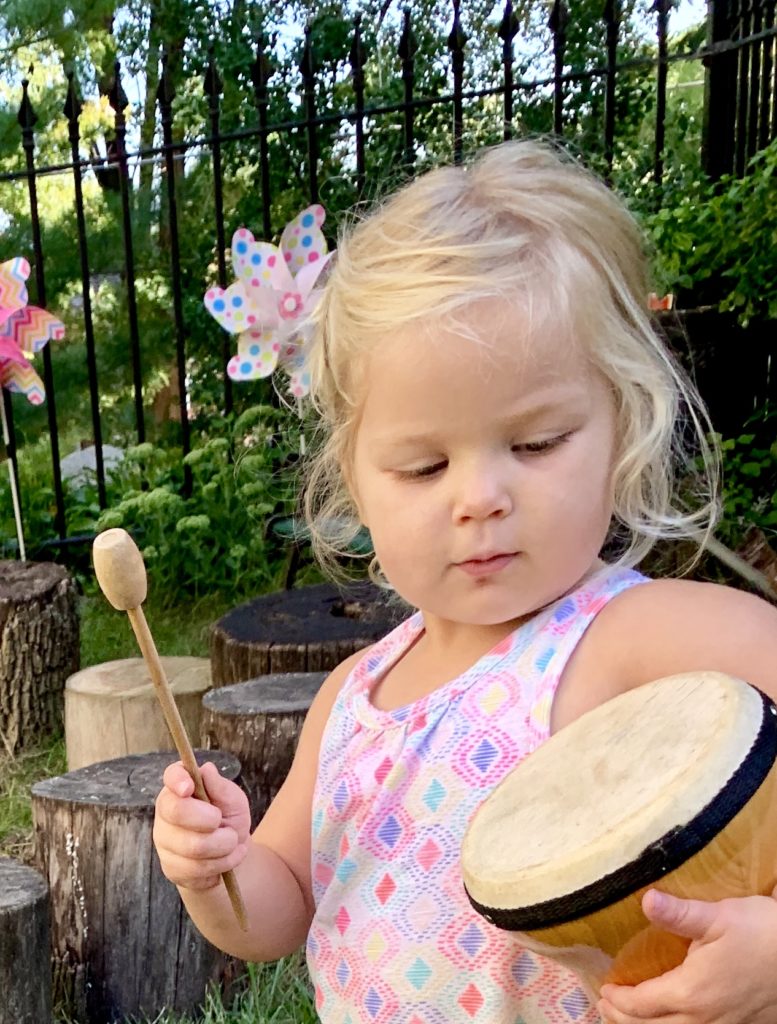 Playing with toy instruments—such as banging drums, blocks, triangles or symbols—is a great way to encourage children to cross the midline as they hone skills such as visual perception and pattern recognition while following your directions and repeating your rhythms. Incorporate some marching to take it up a notch! 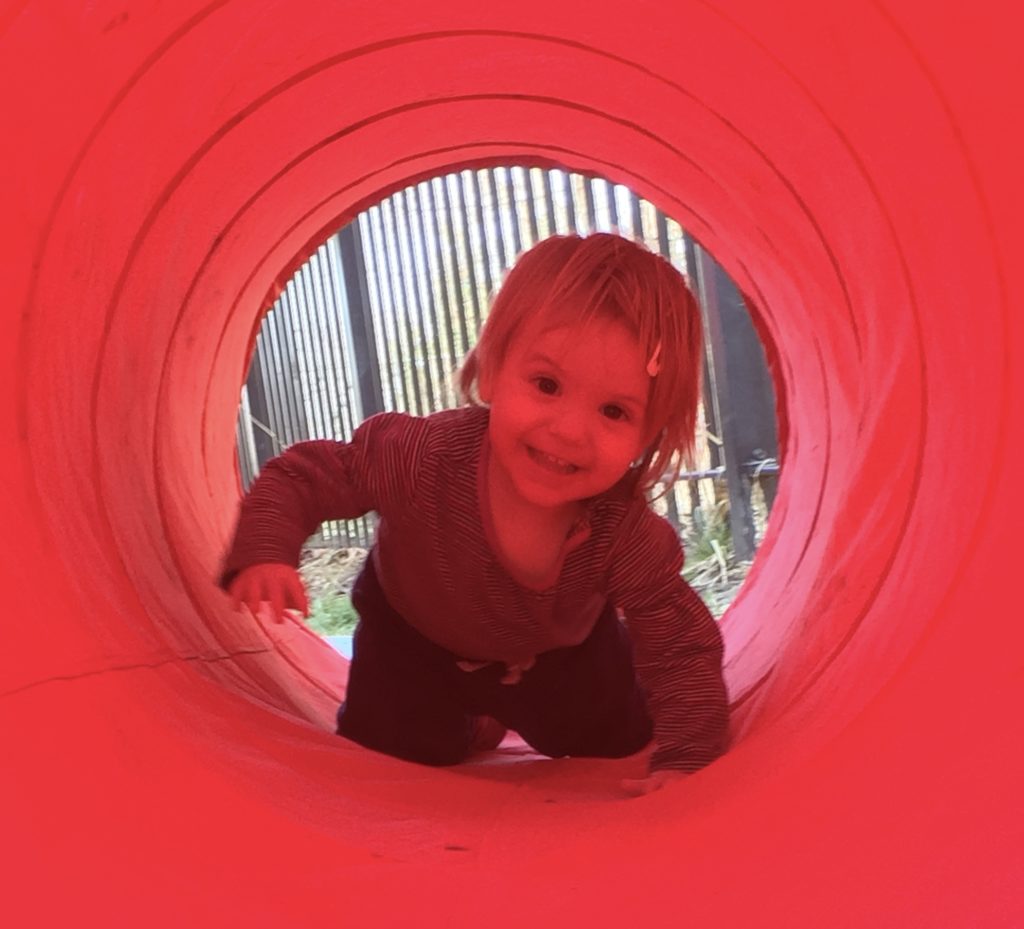 Encourage crawling by setting up obstacles for the children to crawl over, under or through.

Instruct the children to run to a cone and complete 10 windmills or 10 cross crawls.

Tell them to walk like a bear or a crab.

Movements that cross the midline teach directional skills such as up and down, over, under, across, left and right. 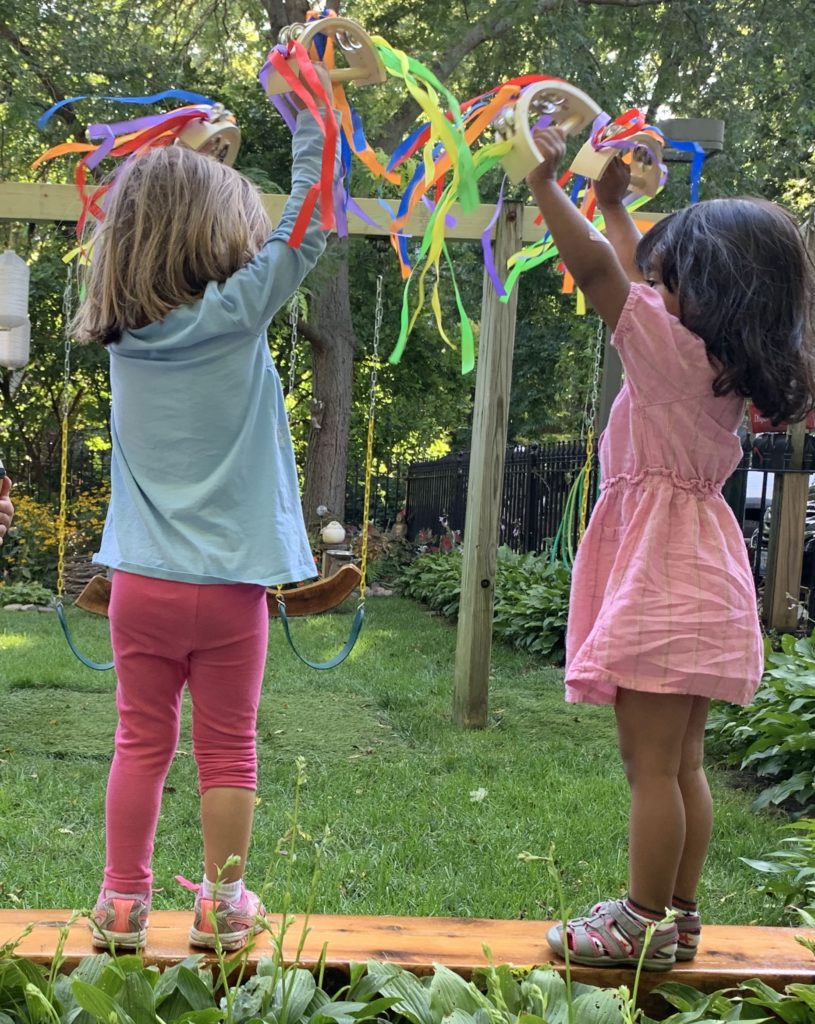 Dance, sway and play with ribbon wands or scarves. Encourage the children to cross the midline while dancing by making figure eights and rainbow arcs with their ribbons and scarves. 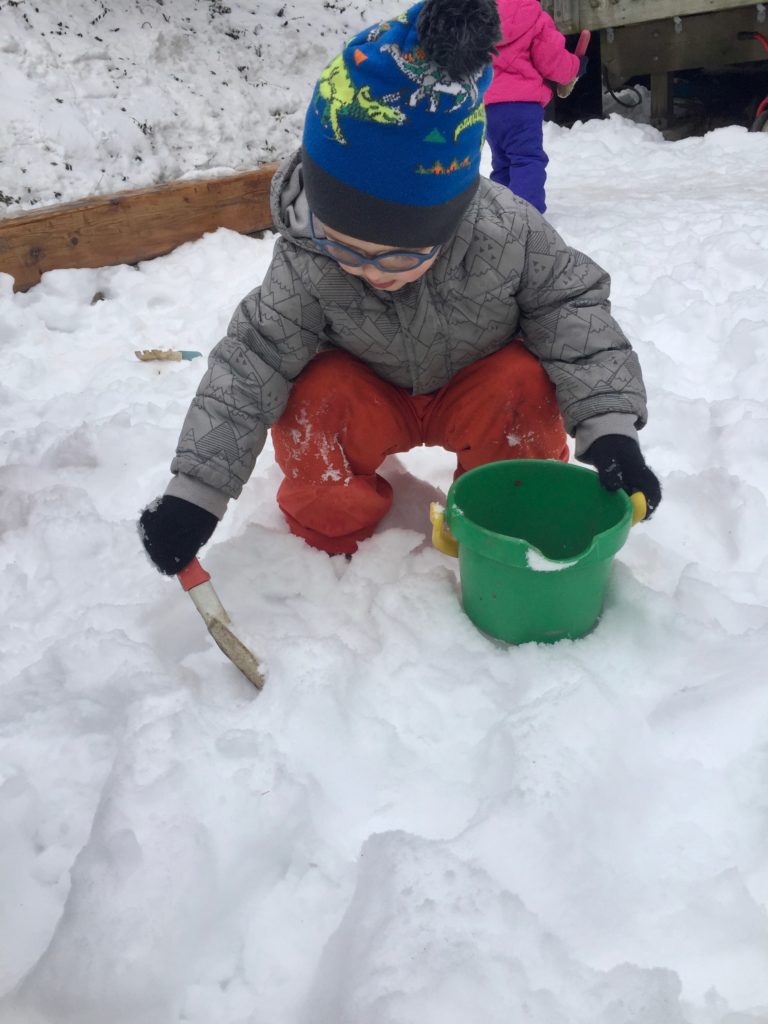 Scoop sand or snow into a bucket using one hand to hold the bucket and the other to scoop and reach across. Sand, dirt and snow often encourage crossing the midline, whether the children are digging, dumping or building. 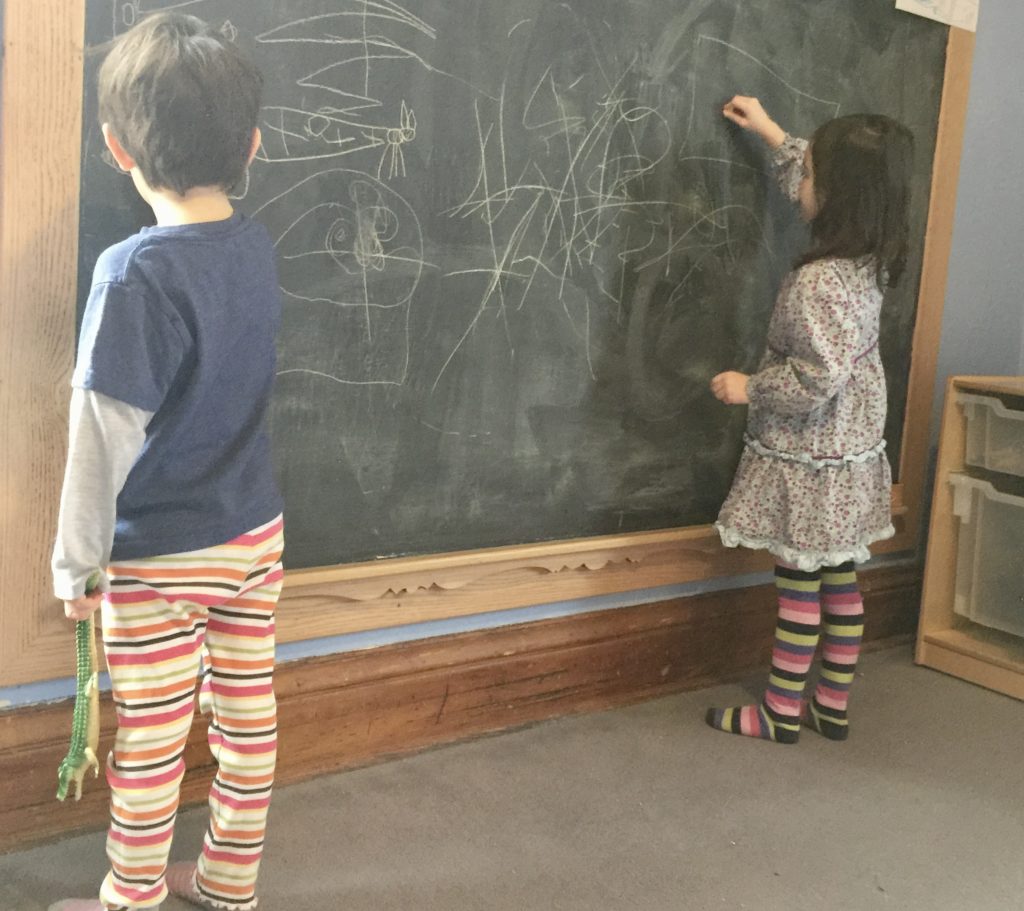 Draw or write on a horizontal surface such as a chalkboard or a whiteboard. Children who have trouble crossing the midline often lose their place while writing or reading. They may not be able to draw shapes such as a + or an x as easily as their peers do. Some of these children appear to be ambidextrous. However, they are really just using two hands equally because they cannot cross the midline, a habit that can eventually lead to two unskilled hands.

Cut, paste and fold paper. For your youngest learners, just crumpling up and tearing paper generates a ridiculous amount of joy! 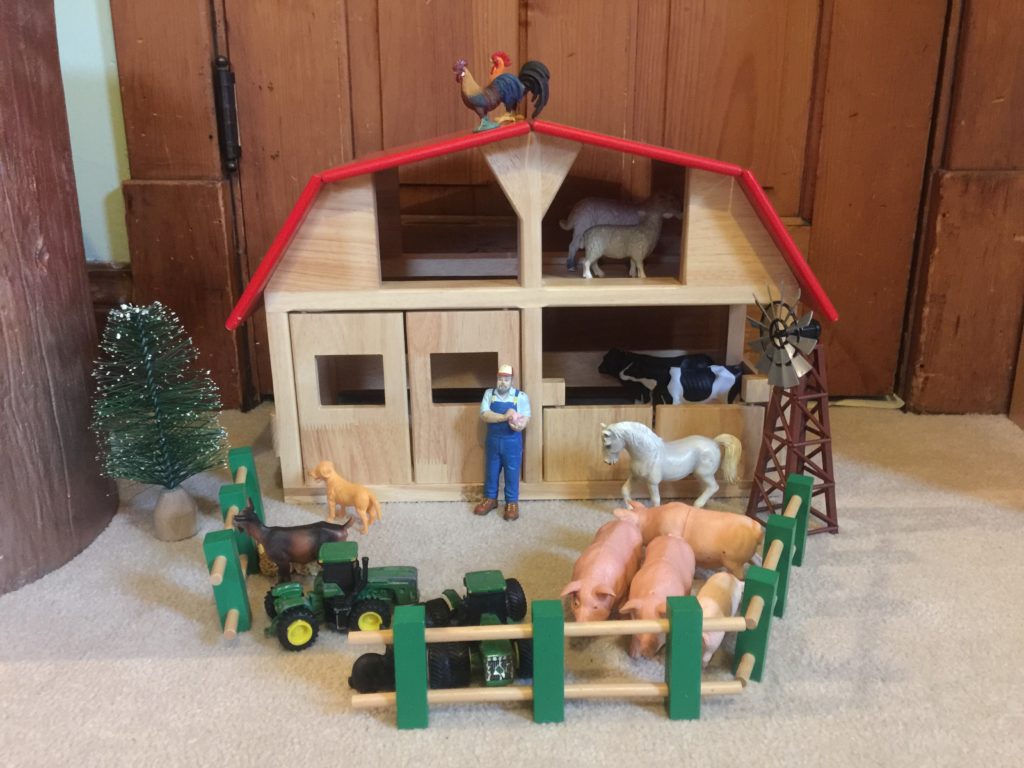 Playing with small characters, animals and vehicles encourages two-handedness and midline crossing as children move the toys from one side of the play area to the other. By placing toys, utensils or writing materials on opposite sides of a play area, you can encourage the children to cross the midline by reaching for the objects that they need. 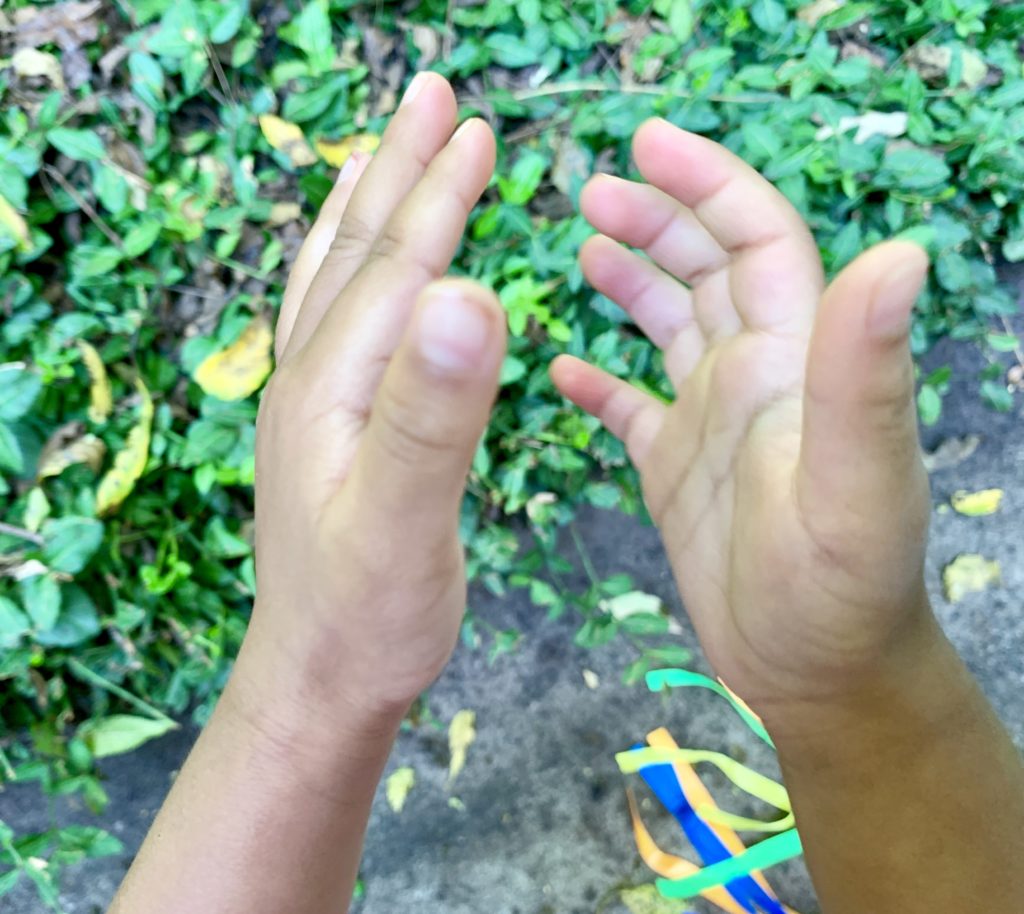 Clapping games with another person—slapping knees, clapping your own hands and slapping hands together are common variations. Miss Mary Mack and other classics add patterns, listening skills and coordination into the learning moment. This is a great time to bring out the puppets! Have your child put the puppet on one hand and tickle, pet or pat the puppet with the other hand. 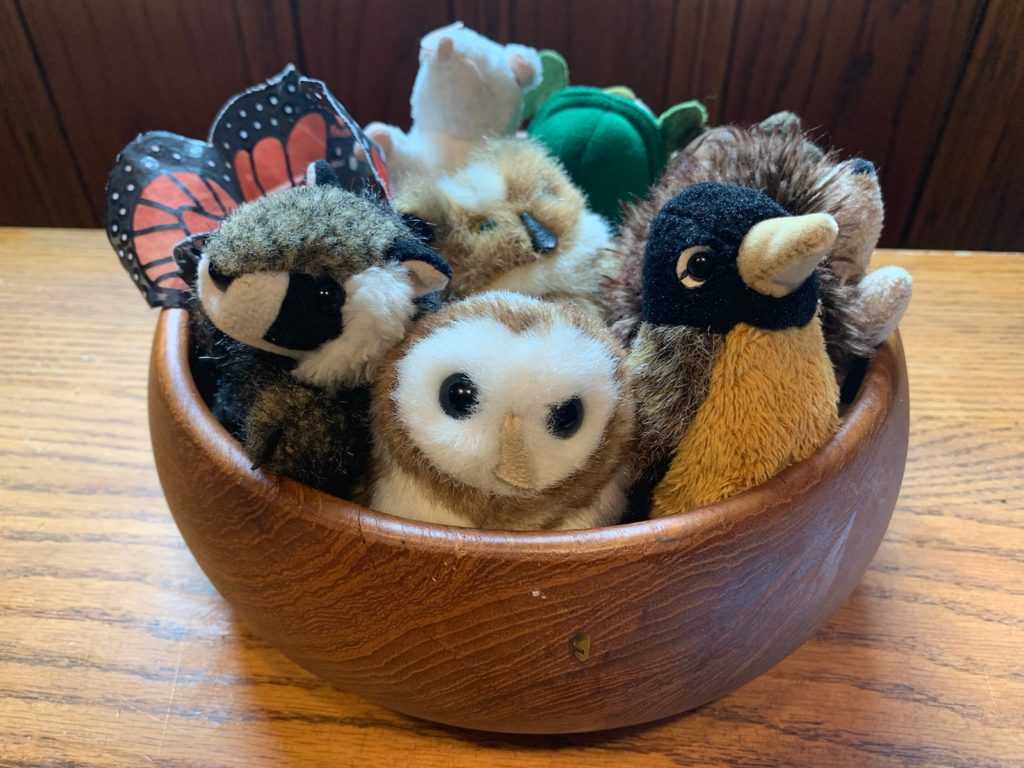 Lots of tummy time with toys scattered in front to encourage reaching. When your children are engaged in floor play, encourage them to lean on one hand or elbow on their side. Place the toys or games on the side being leaned on. This forces the child to cross the middle when playing. 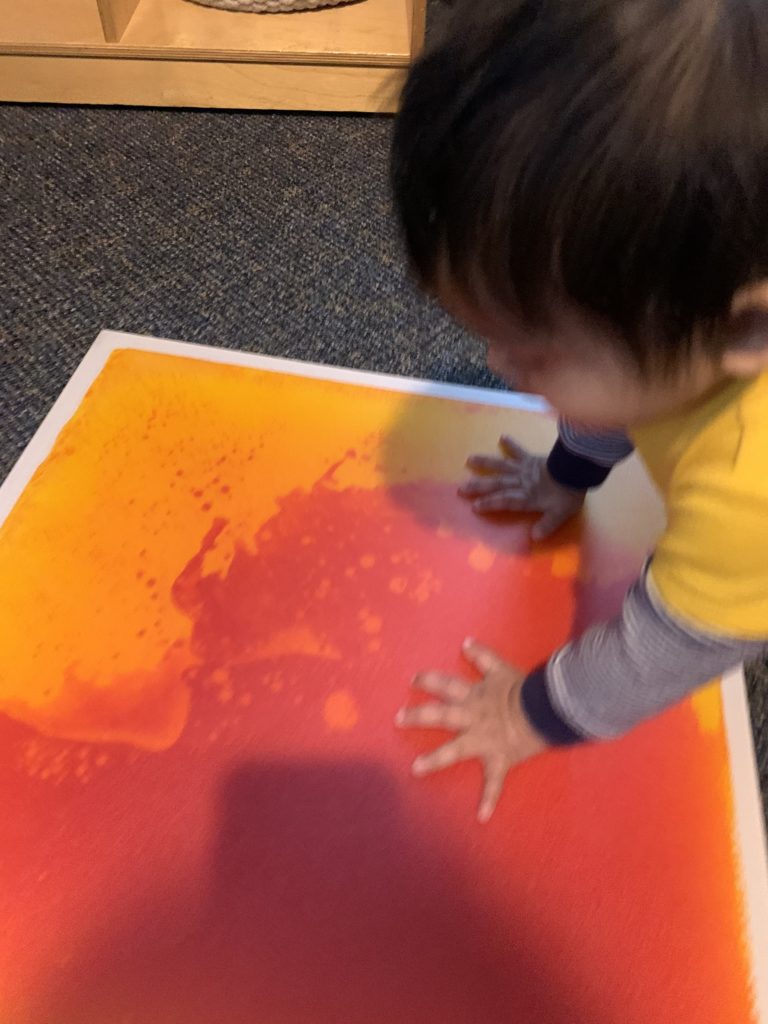 When we build strong bodies, we are building strong brains at the same time. In the rush to push our youngest learners, going back to the basics will create the body awareness and brain connections that will give children the tools they need for future academic success! 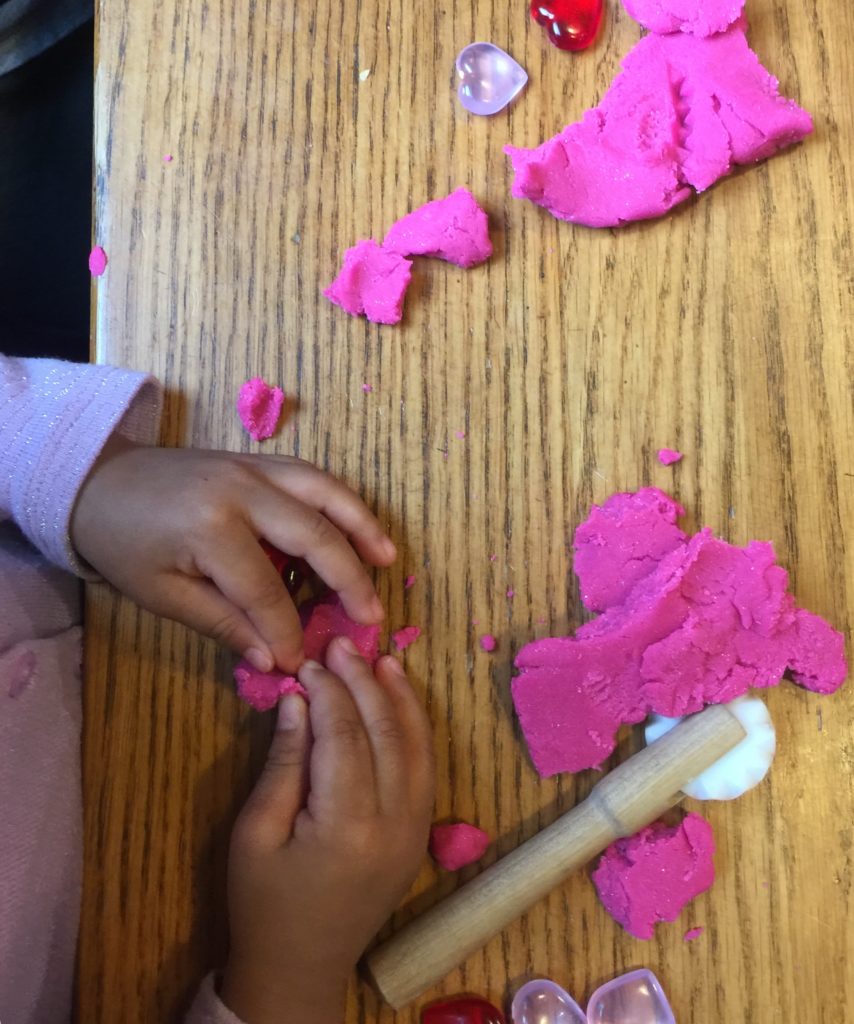 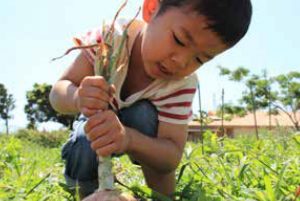 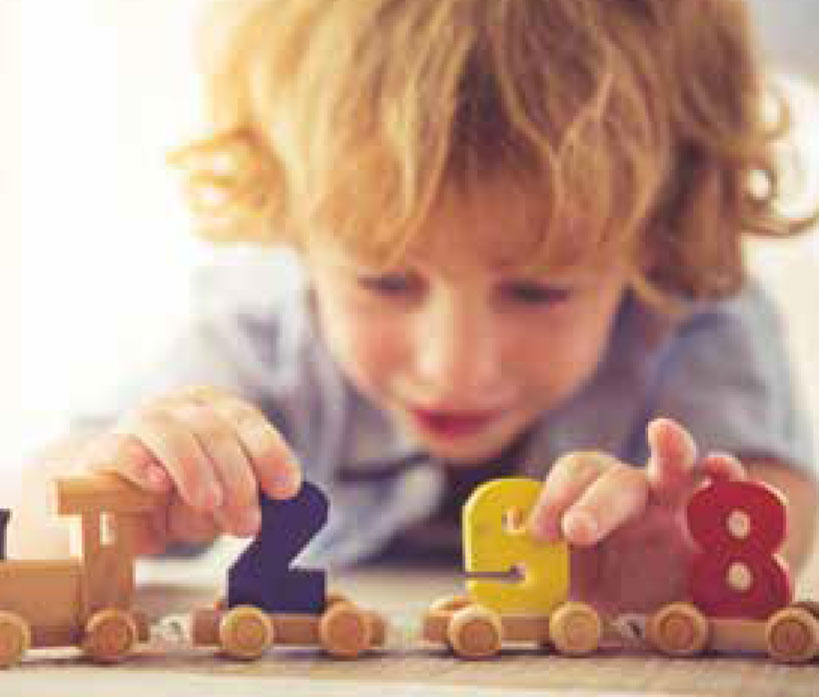 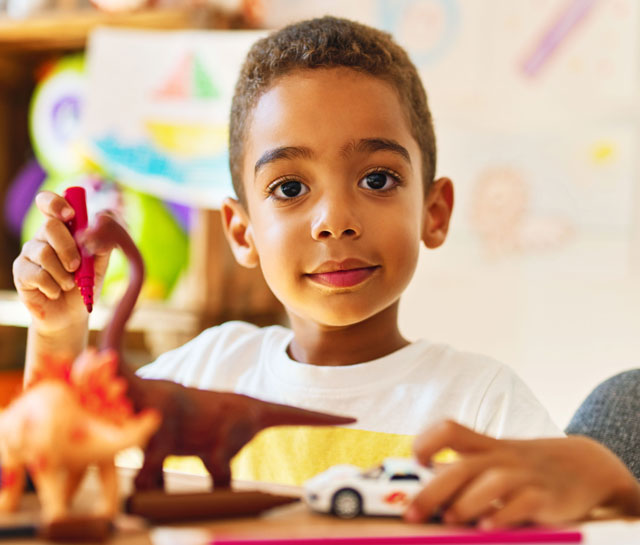